[Total: 0   Average: 0/5]You must sign in to vote Cabeza Prieta National Wildlife Refuge, Arizona, encompassing 860,000 acres of mainly desert, is part of the National Wildlife Refuge System. The refuge’s focus is on the endangered Sonoran pronghorn, bighorn sheep and lesser long-nosed bat. Seven rugged mountain ranges are separated by broad flat valleys of creosote-bursage that is dissected by desert washes covered with mesquite, palo-verde and ironwood. Lava flows as old as two million years extend into the south-central portion of the refuge, an extension of the geologically famous Pinacate volcanic field in Sonora, Mexico. Saguaros loom in stark profile above the baked earth. Its 56-mile border with Sonora, Mexico, might well be the loneliest international boundary on the continent. Cabeza Prieta, Spanish for “dark (or dirty) head,” refers to a lava-topped, granite peak in a remote mountain range in the western corner of the refuge. This landscape is big and wild and can be incredibly hostile to those that need water to survive. Yet within this harsh environment life persists, even thrives. The refuge is home to more than 275 different species of wildlife. Endangered Sonoran pronghorn and lesser long-nosed bats call this parched land home, as do desert bighorn sheep, desert tortoises and many other species of lizards, snakes, and even a few toads. Many birds migrate through the area during spring and fall. The migrating warblers, swallows and flycatchers find food and shelter along the refuge’s vegetation-lined washes. Others birds reside here year-round, including elf owls that peer from holes carved in the saguaros by Gila woodpeckers. Far from a barren desert, Cabeza Prieta National Wildlife Refuge harbors nearly 400 plant species. For thousands of years, runoff from the mountains during summer monsoons and winter rains eroded into the valleys below bringing sand, silt and gravel. These soils […]

Added by 6 hours ago 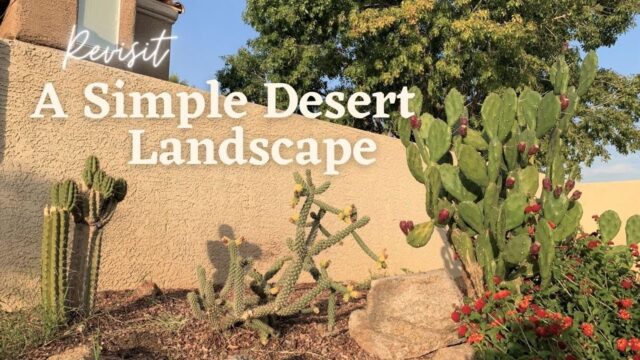 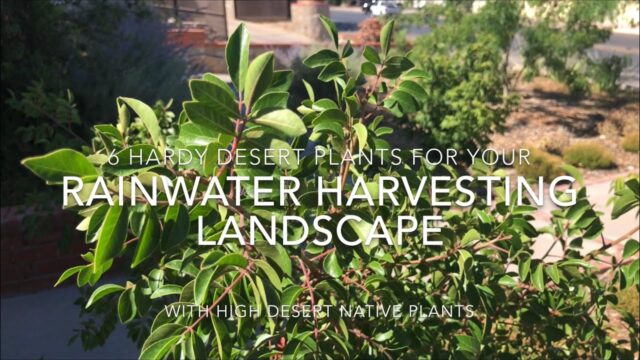 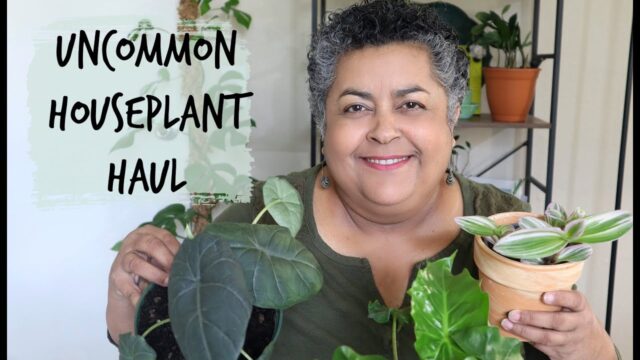 I recently took a field trip to the Plant Stand of Arizona and picked up a few uncommon houseplants that are just gorgeous! I also said hello to my favorite Golden Retriever, Bentley. Make...