[Total: 0   Average: 0/5] ***Don’t forget to hit SUBSCRIBE & the Bell Icon next to it for updates on my next posts*** Today’s video is showing our backyard makeover. We have a new build house so we just had dirt in the backyard. I gathered up some inspiration on pinterest and me and my husband collaborated on the design. He made a visual rendering of it and it took us a few days to get the final design locked in. The the fun part of finding and getting quotes from landscapers. We have definitely learned a lot through this process and would handle it totally different. We ended up with a separate company for the concrete, turf and dirt pit, and then our tile idea came a little bit later. I did always want to do something with the concrete. The initial idea was to want and stencil it. It would have been a ton of work but much cheaper. We were worried about all the concrete lines and how the stencil would look with that so once I got a sample in of the tile that caught my attention I just had to have it. So a change of plans for that and quite a bit more money. We knew string lights were a must. How to hang them was always a question. We were so happy with how our diy string light barrel posts turned out. Also a must was painting our walls white. It just brightened up the yard so much. And with Arizona everything seems to be brown there. Everything. So we really wanted to get away from that and go the more modern organic desert living is what one of my favorite design company’s would call it. There is much more to come in the next video. […] 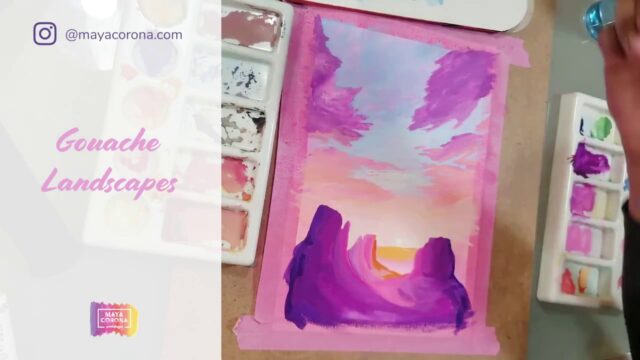 Learning how to use a new medium can be intimidating, but it is so rewarding when you get to look at the painting and love it! What I love about this painting is the way it glows, the way yo... 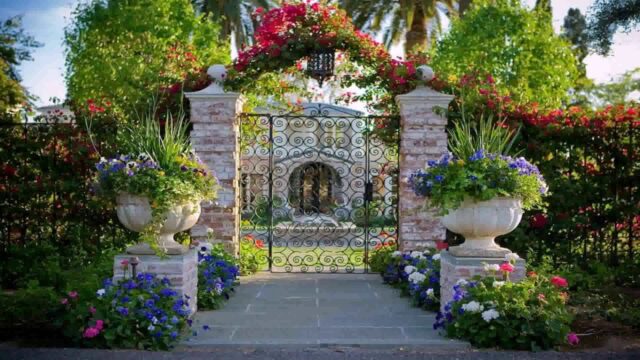 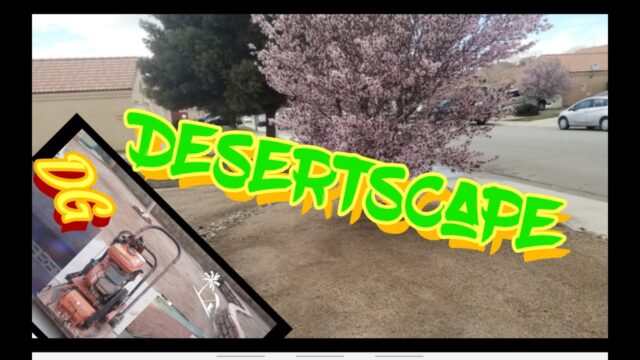 Amigos here is an awesome clean up preparing for Spring. Thanks Video Rating: / 5