[Total: 0   Average: 0/5]You must sign in to vote Bismarckia is a genus with only one plant species, nobilis (“noble” in Latin). As you may have guessed from the binomial scientific name, Bismarckia nobilis refers to the noble first chancellor of the German Empire, Otto von Bismarck, and that means the discoverer who scientifically named this palm tree was a proud German. The Bismarck palm has a solitary trunk that is 30-45 cm in diameter that has foliage present only at the top. The tree can reach up to 25 meters in height in the wild, but unlike all the other plant species I’ve described, only grows up to half that height in cultivation! The greenish-gray fronds are over 3 meters wide, with petioles 2-3 meters long. The fronds you see on this tree are actually single leaves that are nearly round, and divided in 20+ segments that split at the ends. Mature Bismarck tree crowns (foliage at the top) can be 7.5 meters wide by 6 meters tall, a majestic sight indeed. Bismarck palms are dioecious, meaning there are clearly differentiated male and female plants. Female plants produce small brown flowers that mature to brown ovoid drupes (drupes are fruits in which fruit flesh surround a seed, such as a peach), each containing a single seed. Bismarck palms are cultivated throughout the tropics, subtropics, and favor temperate climates. They are originally from Madagascar. Among the 170 species of Madagascan palms that exist, 165 are endemic only to Madagascar. Bismarck palms grow in the plains of the central highlands, and in savannahs. They prefer lateritic soil, or soil found in the tropics containing metals such as iron and aluminum that end up giving it a reddish color due to iron oxidation. Bismarck palms require adequate water and sunlight to thrive. There is […] 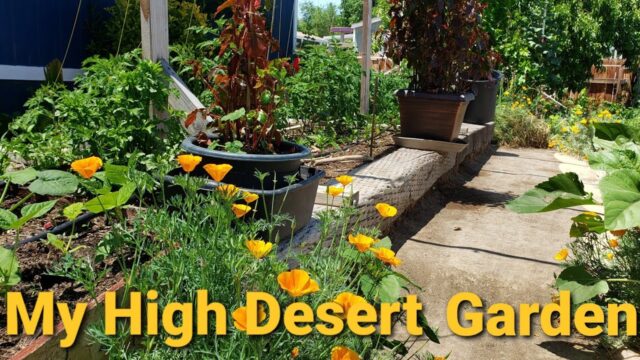 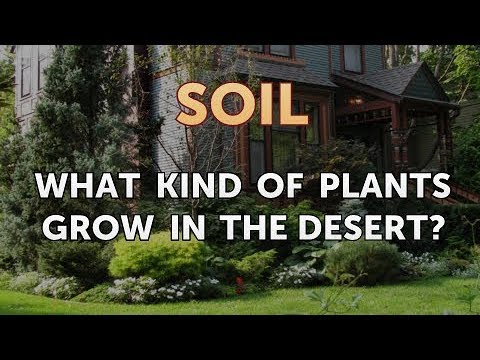 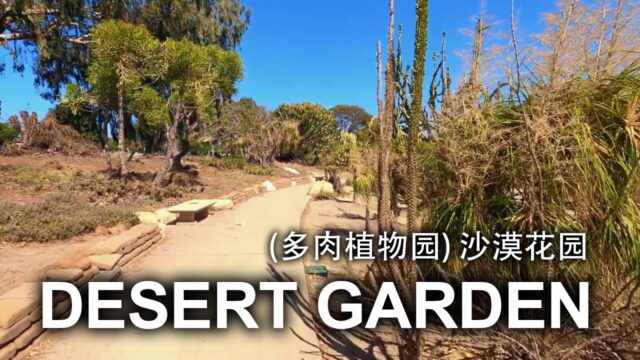