[Total: 0   Average: 0/5]You must sign in to vote The coyote (Canis latrans) is a canine native to North America. It is smaller than its close relative, the gray wolf, and slightly smaller than the closely related eastern wolf and red wolf. It fills much of the same ecological niche as the golden jackal does in Eurasia, though it is larger and more predatory, and is sometimes called the American jackal by zoologists. Other names for the species, largely historical, include prairie wolf and brush wolf. The coyote is listed as least concern by the International Union for Conservation of Nature due to its wide distribution and abundance throughout North America, southwards through Mexico, and into Central America. The species is versatile, able to adapt to and expand into environments modified by humans. It is enlarging its range, with coyotes moving into urban areas in the Eastern U.S., and was sighted in eastern Panama (across the Panama Canal from their home range) for the first time in 2013. 19 coyote subspecies are recognized. The average male weighs 8 to 20 kg (18 to 44 lb) and the average female 7 to 18 kg (15 to 40 lb). Their fur color is predominantly light gray and red or fulvous interspersed with black and white, though it varies somewhat with geography. It is highly flexible in social organization, living either in a family unit or in loosely knit packs of unrelated individuals. Primarily carnivorous, its diet consists mainly of deer, rabbits, hares, rodents, birds, reptiles, amphibians, fish, and invertebrates, though it may also eat fruits and vegetables on occasion. Its characteristic vocalization is a howl made by solitary individuals. Humans are the coyote’s greatest threat, followed by cougars and gray wolves. In spite of this, coyotes sometimes mate with gray, eastern, or red wolves, […] 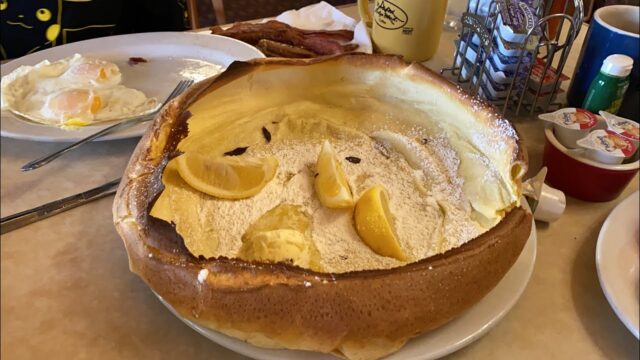 Added by 21 hours ago 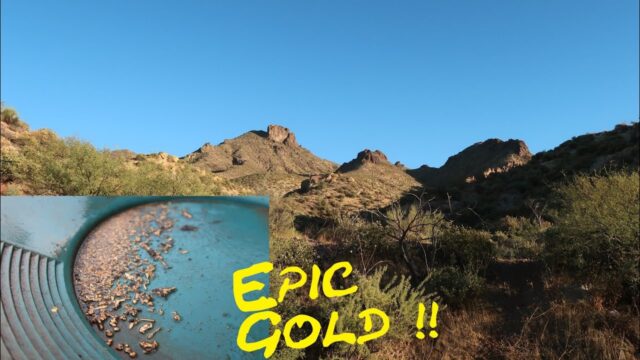