[Total: 0   Average: 0/5]You must sign in to vote “Driving Through Desert” is the 1st movement from “Arizona Landscapes” by Edward Manukyan. It was composed in 2013, along with a series of duets featuring the violin and piano. Karen Shahgaldyan (violin) Armine Grigoryan (piano) Live at Mezzo Classic House, January 2014 From the program notes: Modeled on “Three Images of Los Angeles,” its proceeding opus, this energetic and impassioned duet turns to Southwest for inspiration, drawing from memories of the composer’s car trips between California and Texas. In the summer of 2009, several such long drives were taken along Interstate 40 highway, during Manukyan’s one-year residency in Texas. The inspiring landscapes of Arizona, so richly available to the eye of the Interstate drivers, have obviously left a lasting impression on Manukyan. “Driving Through Desert” is characterized by a simple melodic motive, heard in the first three violin notes, which goes on to flourish through the rest of the movement, over rhythmic piano passages and harmonic embellishments. This continuous development is what the movement entirely consists of, and the musical appeal is maintained through a slow, gradual climax. Video Rating: / 5 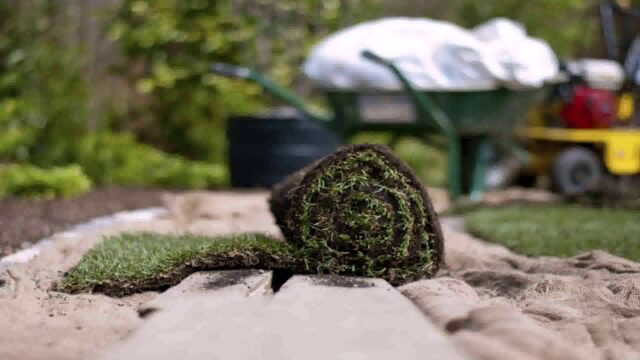 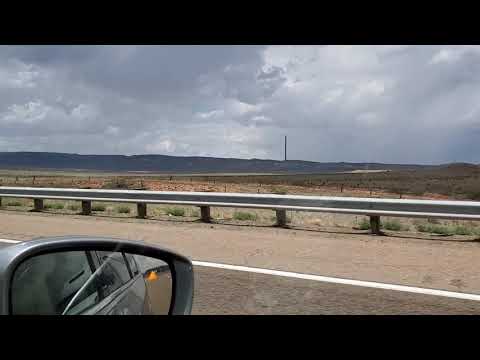 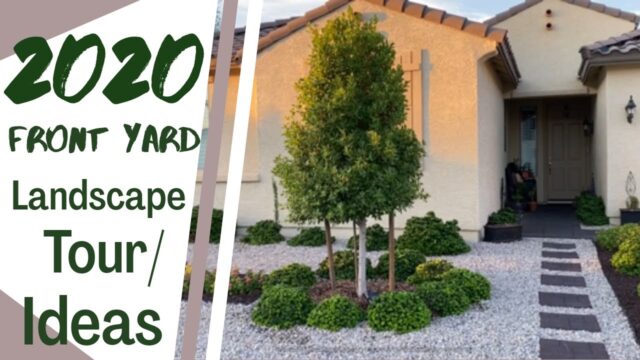 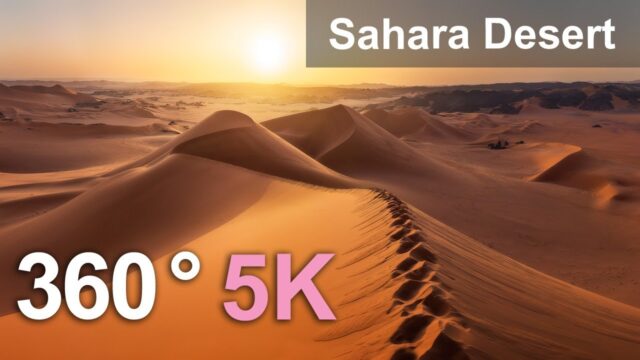 Don't forget that this is 360 video: you can change the angle of view. Occupying the area of 9 million sq km, Sahara Desert covers 30% of the total territory of Africa and is divided between...