[Total: 0   Average: 0/5]You must sign in to vote (18 May 2019) LEADIN: London’s Royal Botanic Gardens, Kew is opening a new Children’s Garden, hoping to engage the younger generation. Those behind the project say today’s children will play a vital role in ensuring the future health of our planet. STORYLINE: Climbing, running, jumping, sliding and perhaps, just a little bit of learning. London’s Kew Gardens, a UNESCO World Heritage site, is opening Saturday (18 May) a new Children’s Garden, spanning around 10,000 square-metres – almost 40 tennis courts. It’s filled with over 100 mature trees and a canopy walkway circling a 200-year-old English Oak tree. There are about 18,500 plants, 500 metres of hedge and 6,000 bulbs. But it’s not just intended to help children blow off some steam, there’s also an educational element too. It’s intended for children aged between two to twelve-years-old. “We believe it’s really important for young people to have the opportunity to connect with nature, to learn about plants, to explore them, to just enjoy being out in the natural world,” says Richard Barley, director of Horticulture, Learning and Operations at Royal Botanic Gardens, Kew. “And it’s important because young people need to learn to understand, to value, to appreciate the natural world around them because they will become adults, of course, and these are the future generations, we need people to be more aware of the environment, to value it and to love it.” The new garden has been designed around elements plants need to grow – earth, air, sun and water. An Air Garden is home to giant windmill flowers and hammocks. The Water Garden is filled with water pumps that control the flow of water into a pool. The Earth Garden features a giant sand pit and “worm” tunnel slides. “I hope they’ll […] 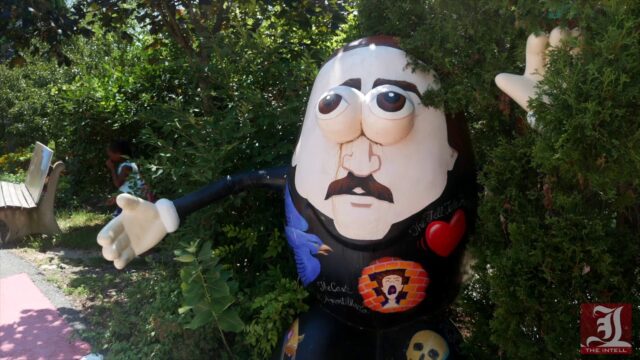 In the Garden: The Camden Children's Garden

Originally Published 08/08/2017 - Tina visits the Camden Children's Garden where they have over four acres of fun display gardens for kids. Video Rating: / 5 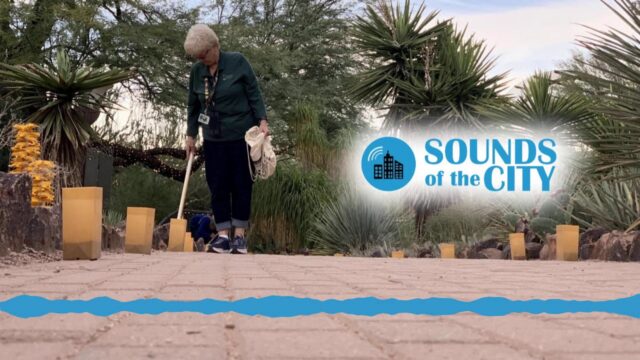 Sounds Of The City: Lighting Luminarias At Desert Botanical Garden In Phoenix

Listen to Kim Pegram, program director for pollinator conservation and research, lighting luminarias at the Desert Botanical Garden in Phoenix. If you have ... 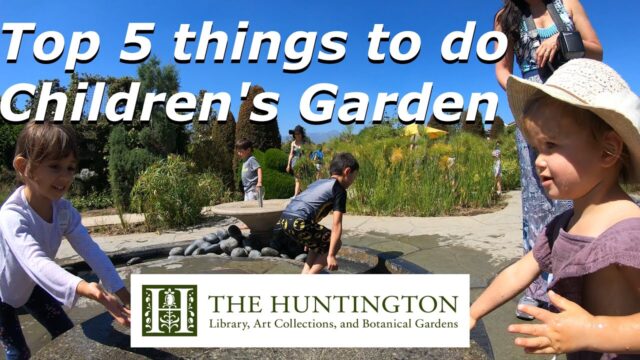 The Helen and Peter Bing Children's Garden invites kids of all ages to splash in water, play among topiary animals, make music with pebbles, dance under rainbows, discover fairy doors, and h...