[Total: 0   Average: 0/5]You must sign in to vote Come and feast your senses on the magic of Christmas experienced by the folks who attended the The Lumi Fest, Desert Botanical Garden’s 37th Annual Las Noches de las Luminarias, one of Arizona’s best holiday events. For 16 magical nights, the Garden comes to life with the soft glow from more than 8,000 hand-lit luminaria bags, thousands of white twinkle lights and the vibrant sounds and sights of 10 entertainment groups. Guests enjoy dinner at the Garden with family and friends, and stroll each path with a warm cup of cider or cocoa. The Southwest elegance and beauty of the Garden at night will remind you of what the season is all about. Each year Traveler has been a part of what makes this Festival so magical. Traveler has played at the festival every year for the last 4 years and have become a favorite. This song made famous by Fairuz and was featured in her musical ‘Loulou’ in 1974. Originally, and like several of the works of the Rahbani Brothers, the music was taken from somewhere else; and this time from the works of the Russian composer Lev Konstantinovich Knipper. Nouhad Wadi Haddad (Arabic: نهاد وديع حداد‎‎) (born November 20, 1934), known as Fairuz (Arabic: فيروز‎‎, also spelled Fairouz or Fayrouz, meaning turquoise in ِِArabic), is a Lebanese singer who is among the most widely admired and deeply respected living singers in the Arab world. Her songs are constantly heard throughout the region. She was first noticed at the International Festival of Baalbeck, where she performed many of her songs. She became famous after appearing on the “Lebanese Nights” part of the festival for many successive years. Fairuz is commonly known as “Ambassador to the Stars”, “Neighbor to the Moon” (for her […] 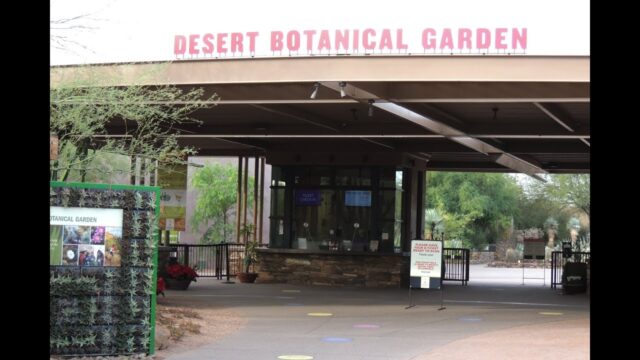 Added by 4 hours ago 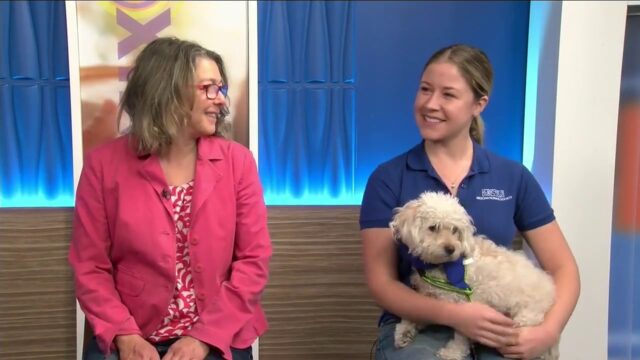 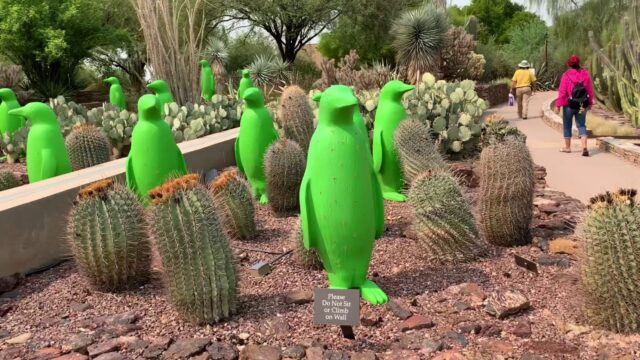 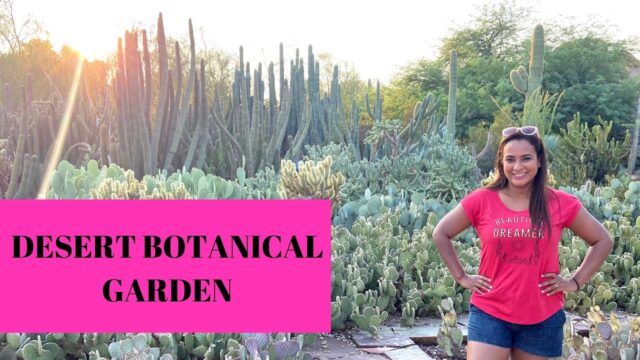