[Total: 0   Average: 0/5]You must sign in to vote The Phoenix Garden, a green space and community building tucked into London’s West End, takes centre stage in the next short film published with Open House London. Filmed by Jim Stephenson, the documentary is one of nine videos that will feature on Dezeen throughout Open House London 2020 to celebrate rarely published places in the capital. The Phoenix Garden is located on a former World War II bomb site near Convent Garden. It opened to the public in 1984 as one of seven green retreats in the area, but it is the only one remaining. In 2017, local studio Office Sian added a brick and limestone building to the entrance of the site that contains a multifunctional space for events and workshops, expanding the garden’s offerings. Read more on Dezeen: https://www.dezeen.com/?p=1569797 WATCH NEXT: Skateparks are “one of the world’s great kinds of public space” says Iain Borden – https://youtu.be/bt9Sb7L8ufo Subscribe to our YouTube channel for the latest architecture and design movies: http://bit.ly/1tcULvh Like Dezeen on Facebook: https://www.facebook.com/dezeen/ Follow Dezeen on Twitter: https://twitter.com/Dezeen/ Follow us on Instagram: https://www.instagram.com/dezeen/ Check out our Pinterest: https://uk.pinterest.com/dezeen/ Video Rating: / 5 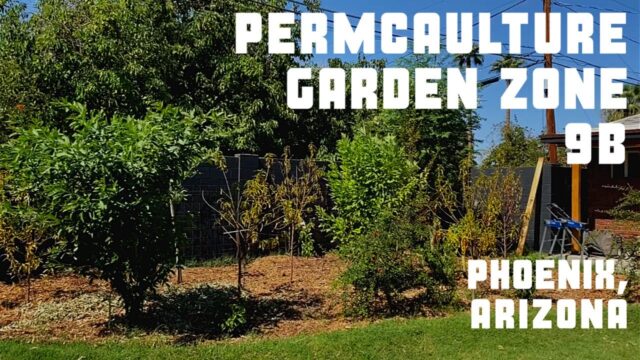 This is a project for a young growing family! This garden is located in the heart of Phoenix, Arizona! We are using only permaculture methods to create a working ecosystem! They are looking ... 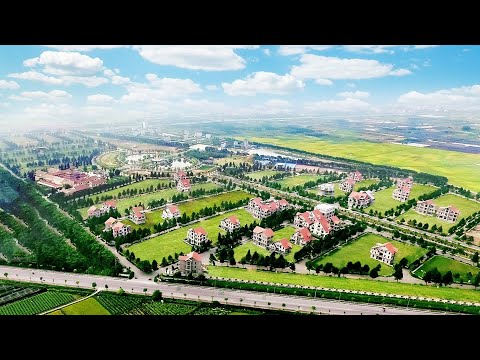