[Total: 0   Average: 0/5]You must sign in to vote The project of IDU virtual workshop Design by Niloofar Alizadeh باغ سیمرغ به طراحی خانم نیولفر علیزاده از پروزه های منتخب کارگاه مجازی است که در دوران قرنطینه توسط دفتر معماری جهان میانگستره برگزار شد www.iduarchitects.com Instructors: Ali Khiabanian, Hadi Gahramani Iran/ Tabriz IDU Architects Phoenix is an Iranian fabulous bird and has several wonderful appearances in fables, sagas, philosophy, mysticism and generally, in Iranian culture and has been repeatedly named in different books. In the Mantegh Alteir Poem of the great poet, i.e. Attar Neyshabouri (the 12th century A.D.), the phoenix is a symbol of truth. Other birds travel to find it and it is the beginning of the story: All birds gathered and said “We should have a king to resign ourselves to its will. We should find it and live under its protection. We should obey it and follow its orders. We heard that there is a king known as “Phoenix” ruling in the west and east. We should go to it and obey it”. Here, the hoopoe is the spiritual leader of the birds. They travel toward Caucasus, the location of the Phoenix. At the beginning of travel, some birds dispense with continuation of the travel. The hoopoe tells the story of Sheikh Sanan and forces other birds to continue their travel. In this difficult path, the birds have seven stages referring to seven stages of conduct, i.e. seek, love, knowledge, independence, monotheism, amazement, poverty, and death. Passing these stages, some birds are defeated and only thirty birds can reach the phoenix’s location. In fact, the phoenix is these thirty birds which have become “phoenix” after passing all these seven stages. Since the phoenix fable has special position in our culture, this plan tries to use the concept of […] 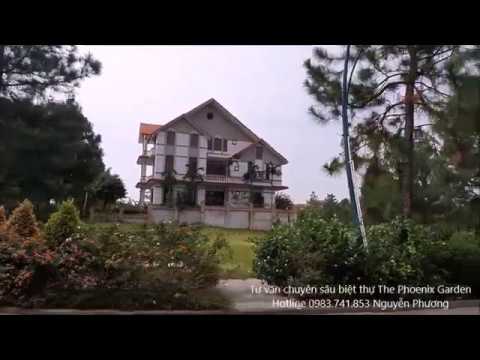 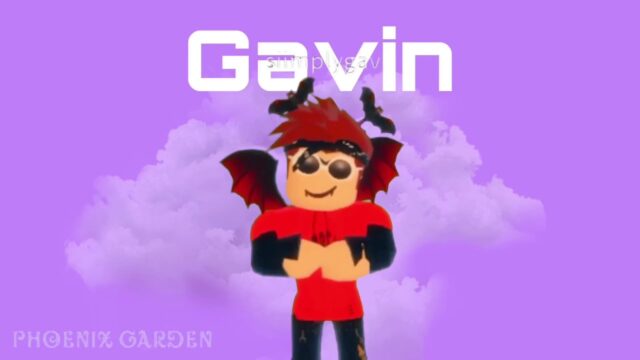 I hope you like it, Gaming Gang, I'm sorry I took so long to upload it. Also if you don't have one I will be ok if you want me to make you an outro. Stay tuned for more videos like this one... 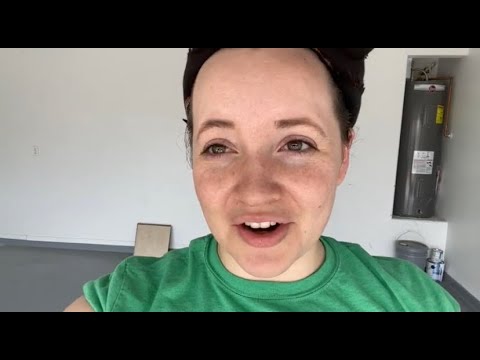 Hey everyone! I’m typing this from our new house, which we are *ALMOST* completely moved into! I wanted to share our journey moving the WHOLE GARDEN from our old house to our new rental. I a...