[Total: 0   Average: 0/5]You must sign in to vote A solar energy project in the Tunisian Sahara aims to generate enough clean energy by 2018 to power two million European homes. Full Story: Called the TuNur project; developers, including renewable investment company Low Carbon and solar developer Nur Energie, say the site will produce twice as much energy as the average nuclear power plant. But instead of using typical photovoltaic cells that only generate power during the day; they’re using Concentrated Solar Power. Using a vast array of mirrors to concentrate and reflect the intense Saharan sun to a central tower, water or molten salt is heated to over 500 degrees Celsius. The steam produced powers a turbine which in turn generates electricity. This, says Nur Energie’s CEO Kevin Sara, means the plant will produce electricity even when the sun is down. [Kevin Sara, Chief Executive Officer, Nur Energie]: “The technology that you can deploy in the desert is baseload renewable power; that means you can actually replace fossil fuel power plants because we can generate 24-7 using solar power.” Transmission lines will take the electricity to the Tunisian coast where a dedicated undersea cable will connect it to the European grid via a hub in northern Italy. Over ten millions euros has already gone into identifying the best location in the Tunisian Sahara to harness the intense solar radiation. [Kevin Sara, Chief Executive Officer, Nur Energie]: “It’s quite large; it’s 10,000 hectares – a hundred square kilometres. But there’s nothing there, it’s just sand and a few bushes.” With energy security a big concern, Sara says the project has the potential to help end Europe’s reliance on fossil fuels using ‘desert power’. [Kevin Sara, Chief Executive Officer, Nur Energie]: “We believe that this is really opening a new energy corridor. This […] 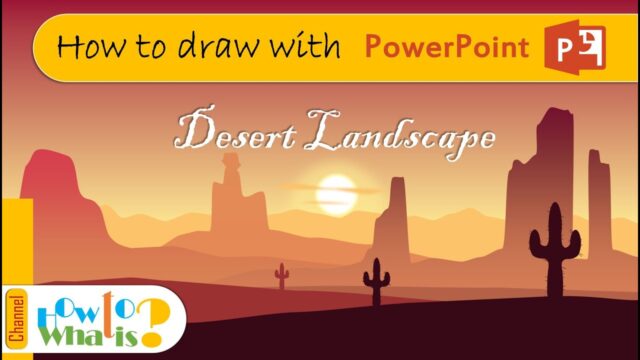 [How To] – Desert Landscape – How to draw with power point (PPT)

This video is a tutorial that teaches the simple techniques to draw stunning pictures using microsoft power point. This video shows the steps to draw a desert landscape using power point. ... 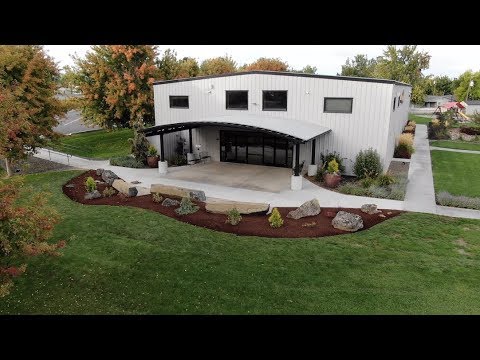 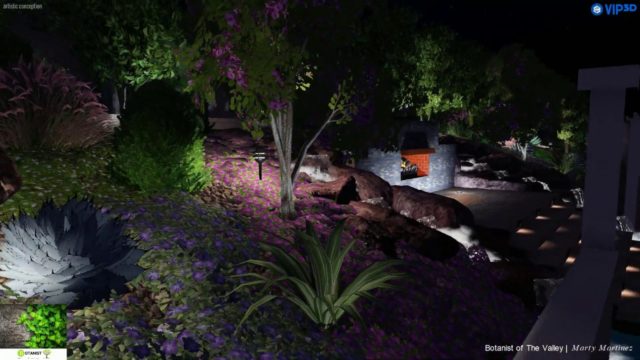 Fully interactive water fall presentation created in Vip3D, professional 3D water fall and hill design. This project is cut into the side of a hill. #pooldesign #designsoftware #arizona #pho... 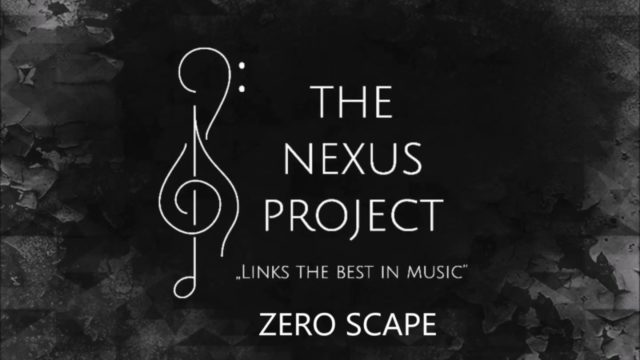