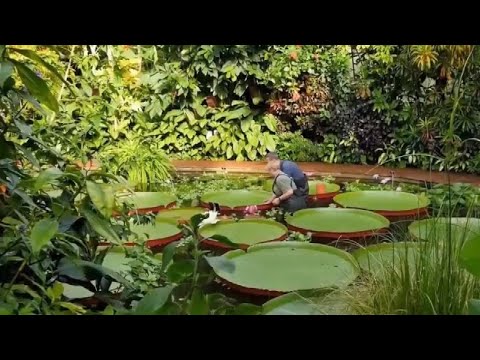 Very beautiful video of the greenhouses of the Royal Botanic Garden in Edinburgh, Scotland. The Palm House, the Arid Plant House and the Victoria amazonica. Gardens Near and Far, episode 28 ... 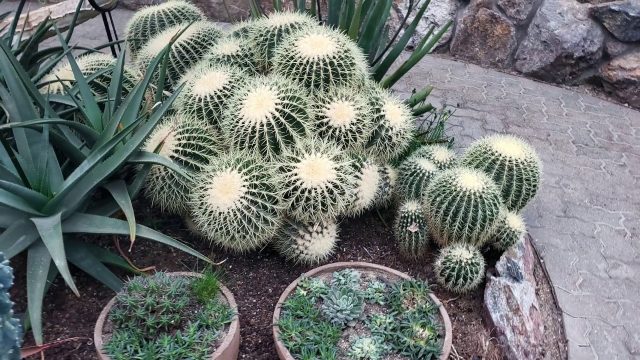 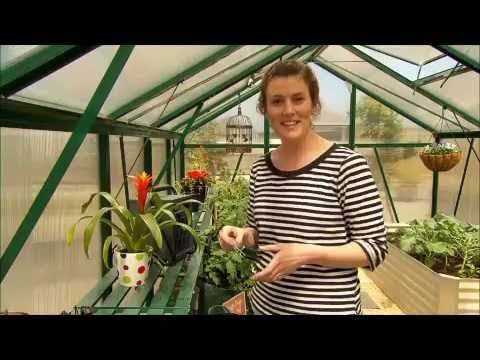 The Garden Gurus – Great Greenhouses in Your Garden 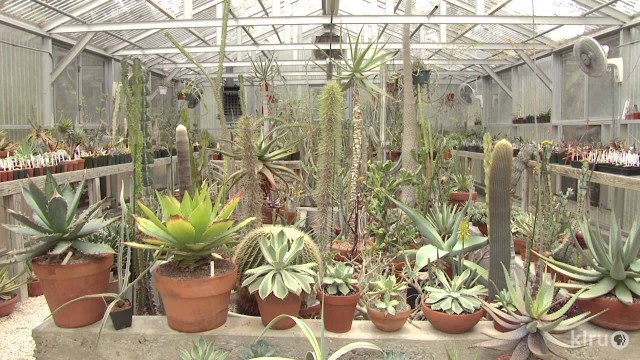 Bob Barth's fascination with cacti and succulents led him to universal explorations. As co-founder of the Austin Cactus and Succulent Society, he changed garden perceptions in his advocacy o...