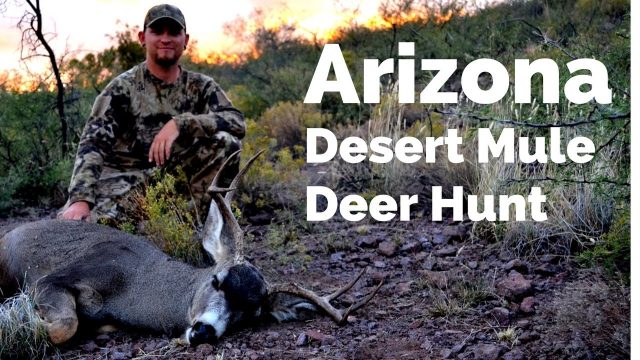 This year I had the chance to hunt with my good friend Ross on his rifle desert mule deer hunt. With rough conditions and lots of hunters, it turned out to be a tougher hunt than we anticipa... 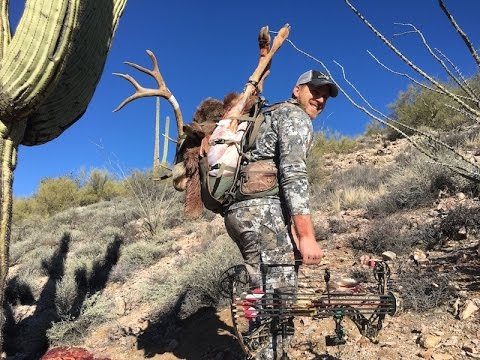 John Stallone on his Arizona Archery Desert Mule Deer Hunt. John connects with a buck called "NEMO" that he has been watching for a couple of years on this archery mule deer hunt in Arizona.... 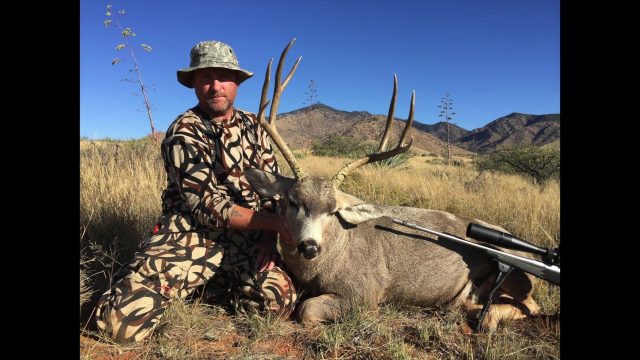 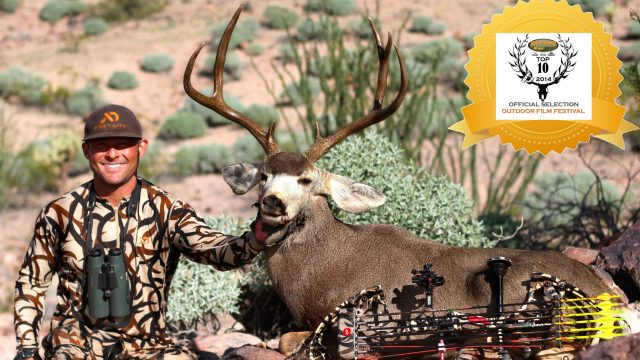 TRAIN+HUNT+FILM and more films at www.ZACGRIFFTH.com My name is Zac Griffith and this is a film of my Arizona Archery Desert Mule Deer Hunt. I spent sixty days bow hunting since August of 2...