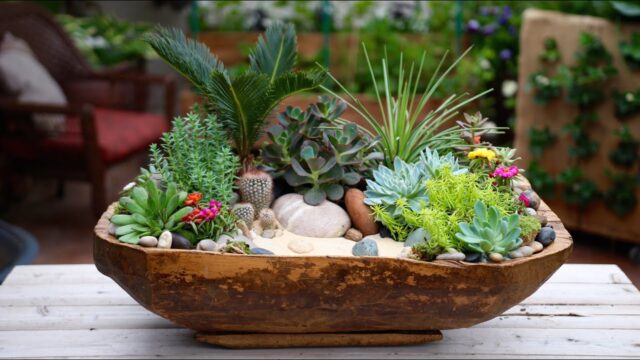 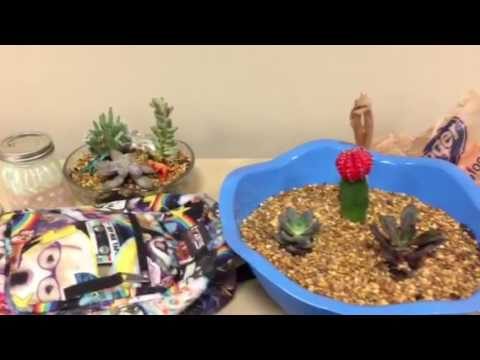 The Dessert Dishes turned out great! 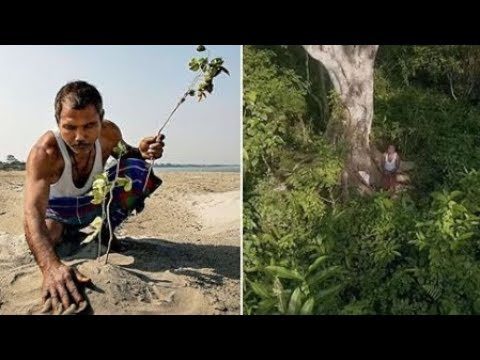