[Total: 0   Average: 0/5]You must sign in to vote Originally published on February 18, 2014 ———————————————————————————————— The US.2 billion solar project in the Mojave Desert is the largest of its kind, but evidence suggests that birds are being killed from the technology. The Ivanpah Solar Electric Generating System that covers 5 square miles of desert near the California-Nevada border uses nearly 350,000 mirrors to concentrate sunlight to a boiler atop a tower. The system produces 400 megawatts at full power, which is enough to sustain 140,000 homes. This system, co-owned by NRG Energy Inc., Google Inc., and BrightSource Energy Inc, uses concentrated sunlight to convert water in the boiler into steam, which then powers a turbine to produce electricity. Dozens of dead, burned birds have been found near the plant over the past few months. Birds may have been burned by the radiant heat, which can reach up to 1000 °F. They may also mistaken the bright, reflective panels to be a lake in the desert and may have gotten trapped upon landing. “With the data we’ve gathered, it’s far too early in the process to draw any definitive conclusions about long-term impacts on avian or other species,” Jeff Holland, a spokesman for the New Jersey-based company NRG, said in a Wall Street Journal report. BrightSource has “confidence in the technology and its ability to operate and perform as expected,” said Joe Desmond, a spokesman for the company, adding that he thinks it will be able to resolve the problem of bird deaths and build more big plants in California and elsewhere. Nearby Native American tribes have also objected to the project, saying that the 750-foot tower and the glare generated by the panels are visually obtrusive. ———————————————————————————————— Welcome to TomoNews, where we animate the most entertaining news on the internets. Come […] 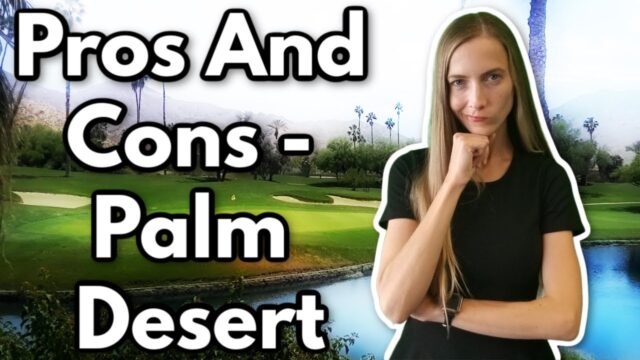 Pros and Cons of Living in Palm Desert 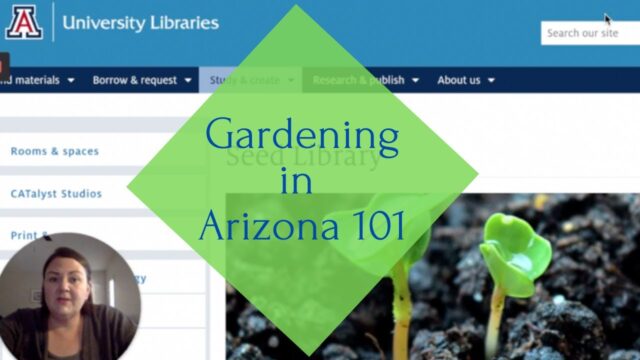 Growing food in Arizona is possible when you have the best resources. I wish someone had made a video about these resources when I first started gardening in Arizona. In this video, I take ...